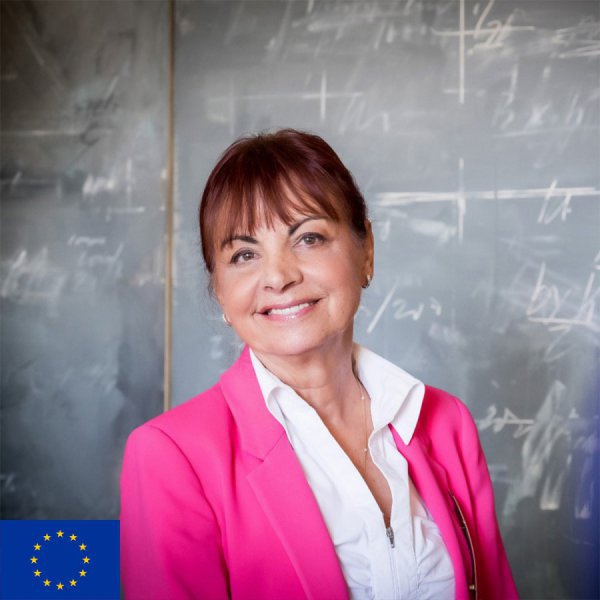 Honorary President, Inaugural Edition of the Summer School for Female Leadership in the Digital Age
Member of the European Parliament

Maria Manuel Leitão Marques is a full Professor at the School of Economics of the University of Coimbra (Portugal) and Permanent Researcher at the Centro de Estudos Sociais (Centre for Social Studies), also from the University of Coimbra and was elected MEP in the last European elections of 2019 for the Portuguese Socialist Party. She is currently vice-chair of the International Market and Consumer Protection committee and a member of the delegations to both the ACP-EU Joint Parliamentary Assembly and the Euro-Latin American Parliamentary Assembly. She is also a substitute MEP in the ITRE and FEMM committees, as well as in the delegation to EU-Mexico Joint Parliamentary Committee.

From 2013 – 2014 she was a member of the High-Level Group on Administrative Burdens (European Commission), and during the same period served as a member of the Selection Committee for the Bloomberg Philanthropies’ Mayors Challenge (Bloomberg Foundation).

From 2005 – 2007 she was President of the Office for Public Services Reform at the Portuguese government.