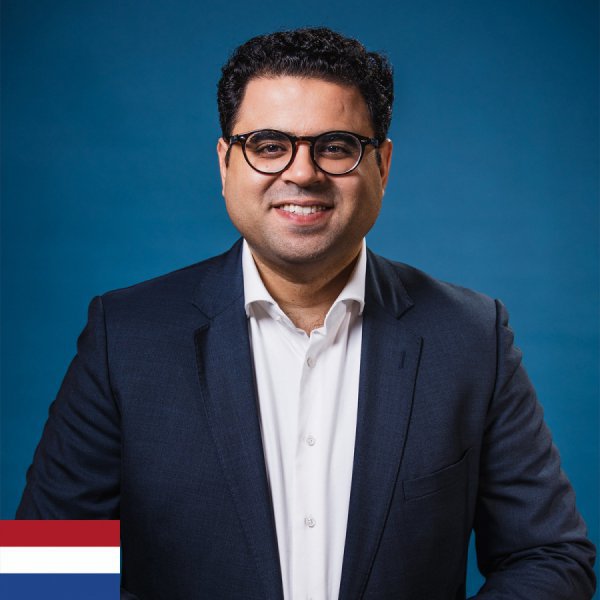 Previously he worked as a researcher in environmental economics and energy transition at the Dutch organization for applied scientific research (TNO).

He holds a master’s degree in econometrics and operations research, and a research master in microeconomics. Afterwards he completed his PhD in Operations Research at Tilburg University in 2013.

He joined the Dutch Labor Party (Partij van de Arbeid) when he was 18 and started his political career in 2006 as a member of the municipal council in his hometown. From 2014 up to his election to the European Parliament, he led the local group of his party in Helmond.