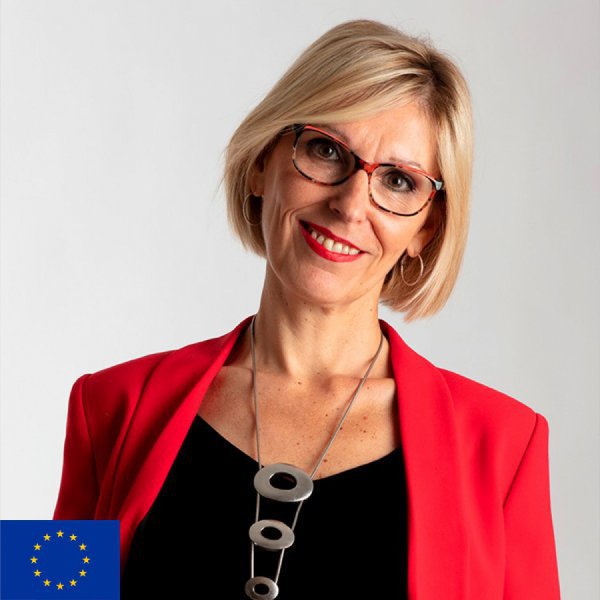 MEP & Vice-Chair of the Human Rights Subcommittee of the European Parliament (2014-2019), also full member of the Development, Petitions and Women´s Right committees, in addition to EUROLAT and Mexico delegations. Member of the Board of Directors and Head of Communication of the political party UPyD (2009-2014). She previously developed her professional career as sales, marketing and communication executive for nearly twenty years in multinational entertainment companies like CBS, Paramount-Universal, Disney, Sony and Discovery Networks.

Degree in Industrial Psychology, MBA and several postgraduate in Marketing, Human Resources and Non-Profit Entities, she is currently a PhD researcher at the Universidad Autónoma de Madrid.

Frequent contributor to national and international media, she holds a long record as a teacher in masters and seminars on management, marketing, communication and advertising, and also on human rights, prevention of radicalization, Agenda 2030, gender equality, cybersecurity and disinformation.

She has published three novels: Maids of Caiaphas, The Queen of Silver and The Strain of Unhappy Children and more recently the political essay You Are Liberal And You Don't Know It.

European Ambassador to Miriam González's Inspiring Girls Global Initiative and Member of the Scientific Advisory Board to UNITAR (UN Institute for Training and Research) Málaga Office.