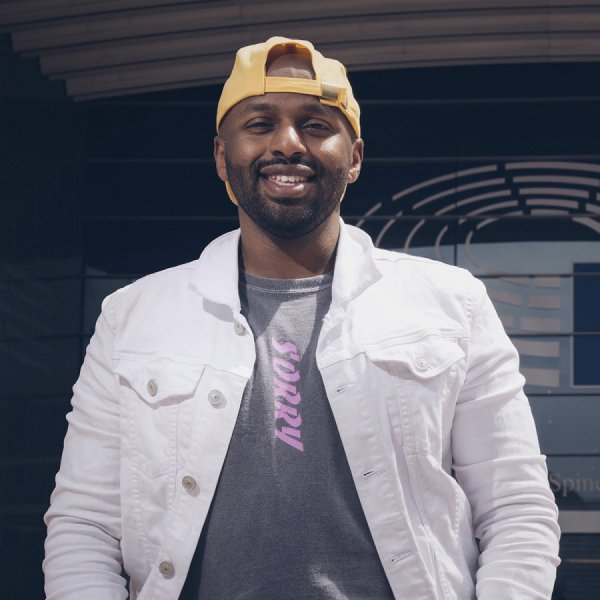 Founder & Director, Union of Justice; former MEP & Mayor of Sheffield; named one of TIME’s 100 rising stars shaping the future of the world

Magid Magid is a Somali-British race and climate justice activist/organiser and author who came to the UK as a refugee aged five. He is Founder & Director of Union of Justice, a European, independent, people of colour led organisation dedicated to racial justice and climate justice. He was a member of the European Parliament representing Yorkshire & the Humber, Mayor of his beloved city, Sheffield and was also an elected councillor representing his community. Magid was named one of TIME’s 100 rising stars shaping the future of the world. Magid is also a custard connoisseur.