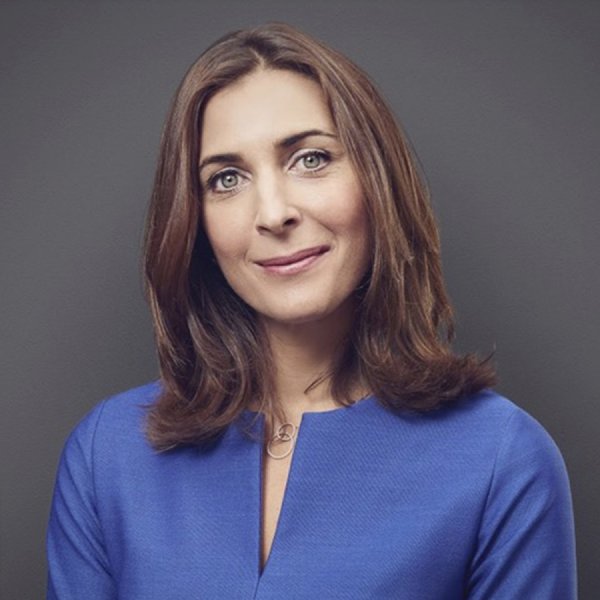 In 2014, Luisa moved to New York for three years where as well as co-founding Composure Media, she worked as a coach for Vermilion Talent, a women’s career re-entry organisation for whom she still provides remote coaching from the UK. Luisa has also contributed as a coach to Cambridge Judge Business School’s “Accelerate” and “Ignite” entrepreneurial programmes. Before working at the BBC, Luisa worked at ITN for both ITV and Channel 5 News and previously lived in Lyon, France working for EuroNews.