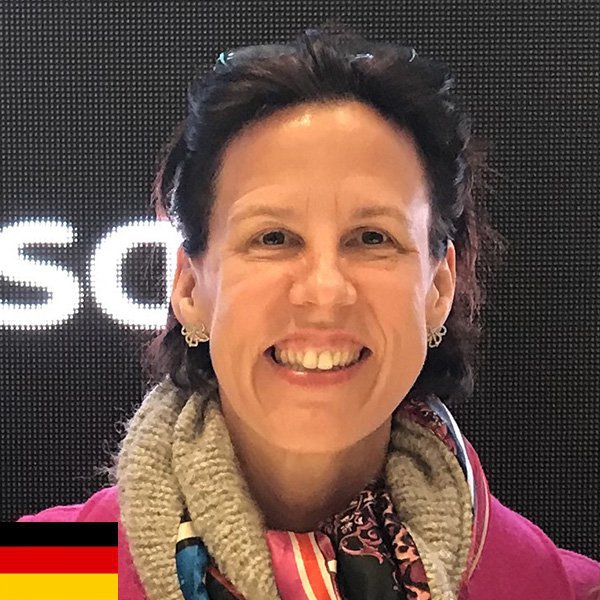 Carmen Niethammer is the Sr. Gender Specialist at the European Investment Bank.  Based in Luxembourg, she leads the EIB’s work on gender inside and outside the European Union – closing gender gaps while driving gains in productivity, competitiveness, and innovation. Much of Carmen’s work focuses on strengthening the gender and climate-lens investing nexus, including through the G7-launched 2X Challenge Initiative, where she also serves on the steering committee.

Prior to EIB, worked for the World Bank Group. Among others, Carmen established and led IFC’s largest USD11.5M country-based gender program in Sri Lanka, increasing women’s labor force participation by tackling both women’s access to jobs and assets while increasing organizations’ profitability. Here she formulated a women’s employment partnership with 18 leading Sri Lankan employers (including listed companies with a market capitalization of USD70 billion – or close to 80% of the country’s GDP) that had significant impact to promote productivity gains in the country’s key sectors.

Previously, Carmen was seconded as Gender Advisor to a Brazilian multinational corporation with diversified businesses in construction, petrochemicals, bioenergy, and real estate. Based in Cairo, Carmen also served as IFC Gender Program Manager in the Middle East and North Africa region.

Carmen’s public-private women’s employment and childcare work includes initiatives with the Prime Minister’s Office in Sri Lanka, the Indian Ministry of Labour and Employment, Brazil’s ‘Mulheres do Brasil’ (Women of Brazil) Initiative, the Clinton Global Initiative, and the Municipality of Colombo.

Carmen, a Forbes Contributor and Sr. Fellow at the Willy Brandt School of Public Policy at Erfurt University, is a graduate of the Johns Hopkins University's School of Advanced International Studies (SAIS).