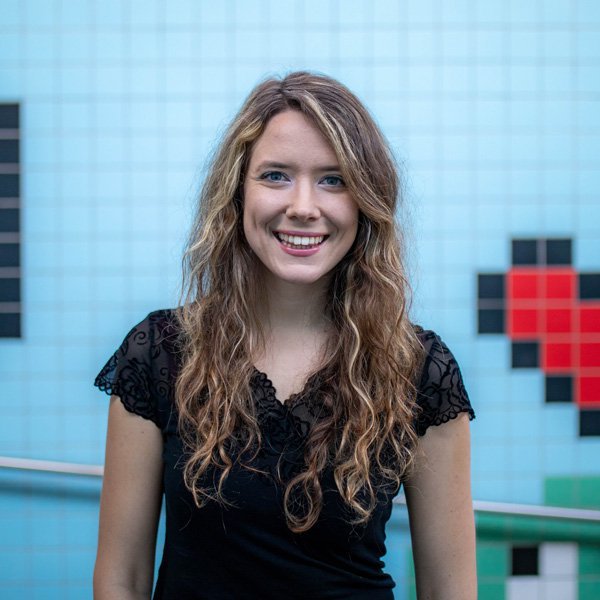 Dora Palfi is the co-founder and CEO of imagiLabs, an edtech gaming company making products that empower girls with the skills, confidence, and community to create with technology.

Dora has a bachelor's degree in Neuroscience with a minor in Computer Science from New York University Abu Dhabi and has studied Human Computer Interaction at KTH Royal Institute of Technology, in Stockholm, as part of the European Union’s EIT Digital Master School. She has worked as a developer at Morgan Stanley and as a UX Designer at Cisco, and has substantial experience teaching programming to children and teenagers as well as advocating for women in technology. Dora is Hungarian, and true to her fictional namesake Dora the Explorer, has lived, studied, and worked in 10 countries across four continents. In addition to her work to bring technology closer to girls, Dora is also a yoga instructor, bringing mindfulness closer to engineers.

Dora has been recognized on the Forbes 30 Under 30 2021 list as one of Europe’s leading social entrepreneurs, serves as a Cartier Women’s Initiative Fellow, and was named as Nordic Women In Tech Gender equality advocate of the year in 2021.