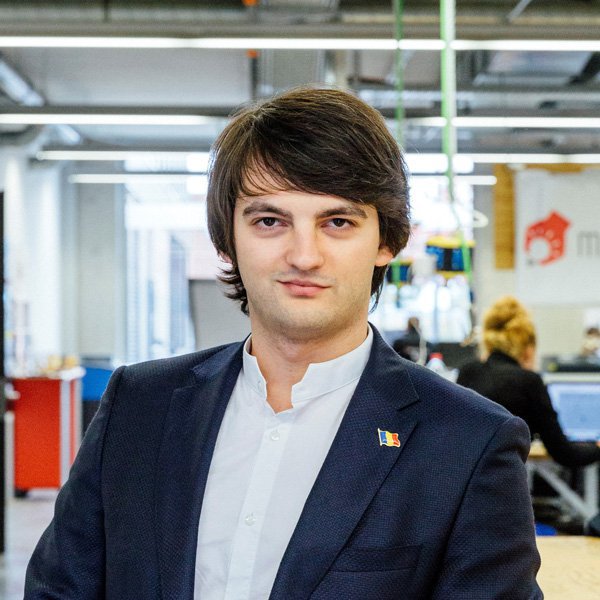 Previously, Cornel had the Head of Innovation position at Continental Automotive Systems, promoted at only 23 years old. Cornel was born in a family where both of his parents have locomotive disabilities, but rather than limiting him, these modest and different beginnings fueled his curiosity and transformed him into an innovator and entrepreneur.

Cornel is also a prolific inventor, lead inventor in over 30 patents, a musician, world traveler, industrial designer and photographer.