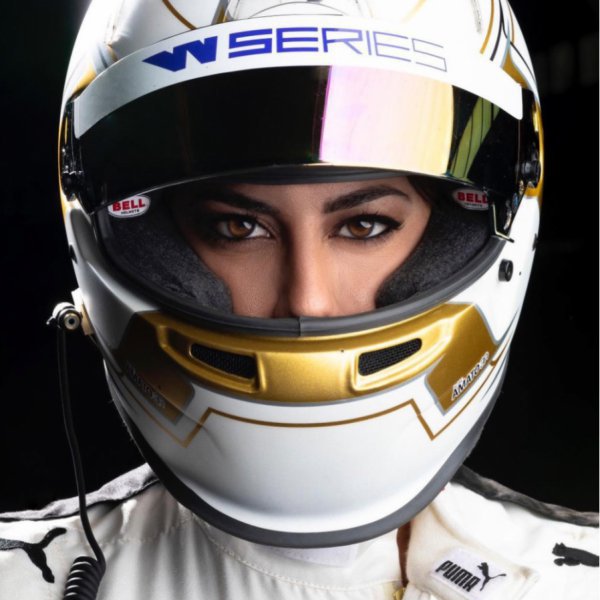 Vittoria “Vicky” Piria is a professional racing driver. She started her career go-karting when she was only 8 years old together with her younger brother. She then stepped for the first time in a single-seater in 2009 collecting straight away her first points.

After a few years in the minor formula championships, in 2012 her adventure in GP3 started, a stepping stone series to F1. In 2013 after great results (top 5s) in F3 European Open, Vicky flies to the States and India for a few races always performing well.

In 2019, after being selected among over 100 candidates, Vicky passes all the phases of selection to qualify as only Italian driver within the top 18 drivers of the first world female championship, WSeries, scoring 9th in championship (equal points with the 8th) guaranteeing herself the right to face in 2021 with a revolutionary racing calendar together with F1.

During the pandemic, in 2020, she raced twice in Formula Renault Eurocup and she has been the first woman to score points since 2006.

Vicky is a performance driver instructor for special brands as Ferrari, Alfa Romeo and Maserati. She is also a public figure with numerous TV attendances which, thanks to her great communication skills, have allowed her to collaborate with many excellences in automotive and more.