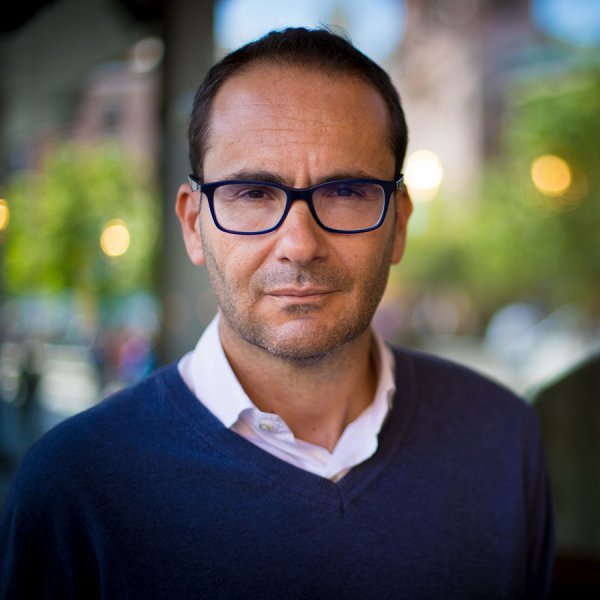 David Jiménez is an award-winning author and journalist, a columnist for the New York Times and former editor-in-chief of El Mundo.

As a foreign correspondent and war reporter, Jimenez covered conflicts, revolutions, natural disasters, and crisis in dozens of countries around the world. His reports have been published in The Guardian, The Sunday Times, The Toronto Star and Corriere della Sera, and he has contributed to CNN and the BBC.

Jimenez, a Nieman fellow at Harvard University, is the author of four books. El director, a bestseller memoir about his tenure as top editor of El Mundo, is currently being adapted as a TV series by global producer Fremantle.