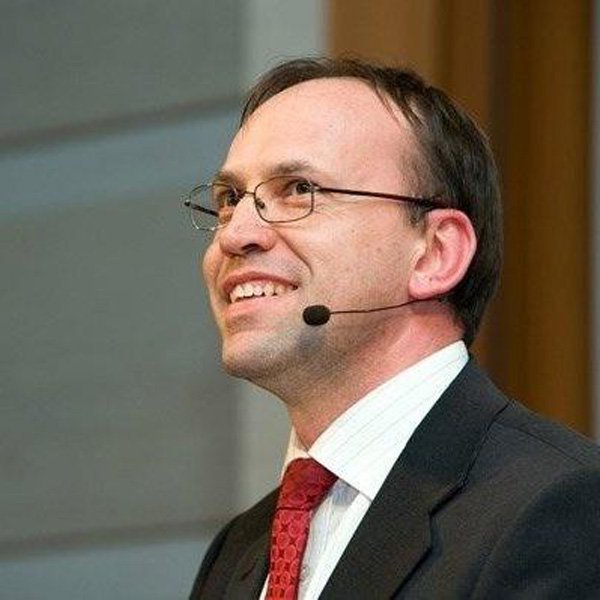 Luc has 25+ years of experience in the telecom industry and has been active in business development, operations leadership as well as regulatory and public affairs.

Before joining ecta in September 2016, he worked as Monitoring Trustee on behalf of Advolis. As a rule, the task of the monitoring trustee is to control the implementation of commitments undertaken by companies under merger, antitrust or state aid proceedings on behalf of a domestic or European competition authority.

In 2009 he was appointed Executive Chairman of BIPT the Belgian Regulator and served as an elected or appointed member of multiple boards and delegations, including BEREC, ERGP, CERRE, ENISA, and UPU.

From 2008 to 2009, he set up his own company to provide executive leadership and strategic advisory services and completed assignments for Coditel/Numericable, KPN Belgium, IPM, WIN, and TECTEO/VOO.

From 2000 to 2007, he held senior positions at Telenet, the largest provider of cable broadband services in Belgium, where he was successively Carrier Division Manager, Manager of Business Markets Strategy, Director of Interconnection Services, and Director of Residential Wholesale Operations.

From 1996 to 2000, he was the Benelux Voice Support and Traffic Manager and then the Projects and Interconnection Manager of Global One. He was initially recruited to drive voice support service delivery and leading voice engineering (including network design and capacity expansion).

From 1991 to 1996, he first developed products for military, commercial, and public utility applications and then led Benelux sales and marketing strategy design and execution for Prescom, a provider of telecommunication systems.

Luc is a Belgian national and has a Master of Business Administration (MBA) in International General Management from the Vlerick Business School, as well as a Master of Science in Industrial Engineering from Haute École Louvain en Hainaut (HELHA).

He is a native Dutch and French speaker, and speaks fluent English.