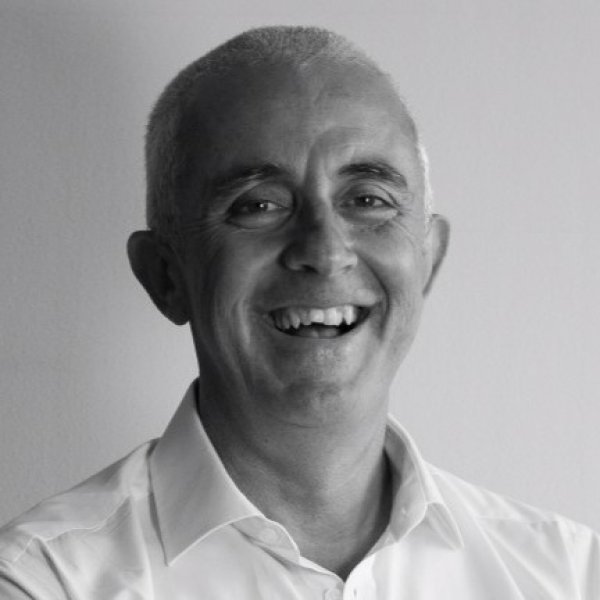 Pedro Santa-Clara is a Professor Finance at the Nova School of Business and Economics since 2007, currently on leave. He is also the Director at 42 Lisboa.
Before this, he was Professor of Finance at UCLA’s Anderson School of Management from 1996 to 2009. Pedro has an undergraduate degree in Economics from Nova SBE and a Ph.D. in Finance from INSEAD.
Pedro has published more than 30 papers in top academic journals of Finance and Economics. He was a research associate of the National Bureau of Economic
Research, a research fellow of the Center for Economic Policy Research and has served on the editorial boards of the Journal of Financial and Quantitative Analysis, the Journal of Business and Economic Statistics, and Management Science. In 2013, Pedro’s career took a radical turn, and, over the subsequent six years, he led the construction of a new campus in Carcavelos for Nova SBE and the €52 million campaign that funded it. In this context, Pedro led the creation of Fundação Alfredo de Sousa, which he presided between 2015 and 2018. In the beginning of 2019, Pedro started Shaken Not Stirred a company that promotes and manages education projects, with a group of talented and committed partners who want to empower future generations. First among these projects is 42 Lisboa.