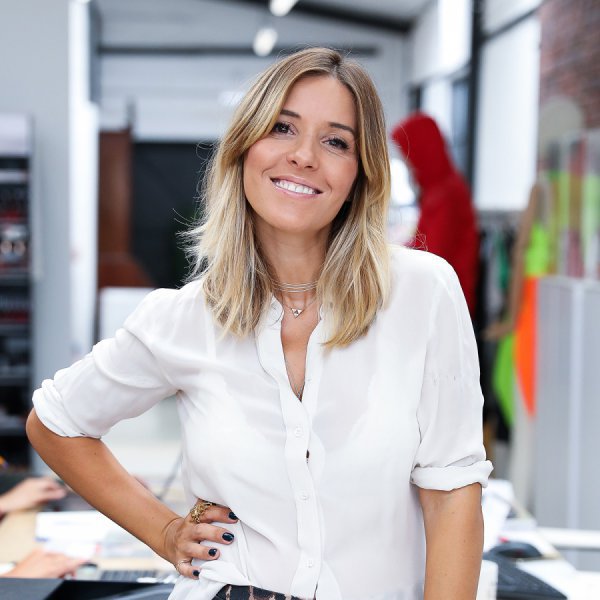 Inês Mendes da Silva is the CEO and Executive Director of Notable., a company that she took ownership in 2016 and has since been a national reference in the career management and image of great national talents and brands management.

Her academic path gave her the foundations to become the professional that she is today. She graduated in Social and Cultural Communication from the Catholic University of Lisbon and from Liberà Università Maria Ss.Assunta in Rome, in 2005. Inês began her professional career at TVI, one of the main Portuguese generalist TV channels, and also worked for other communication agencies such as Ipsis and Lift Consulting. There, she partnered with major national and international brands such as Compal, Rock in Rio Lisbon, Europcar and Bwin.

After working in communication agencies, she discovered the world of career and image management agencies, where she specialized in Public Relationships, Press Communication and Personal Branding. Today, she is the agent of some of the main public figures in the portuguese panorama, such as Cristina Ferreira, Rita Pereira, Carolina Patrocínio, Pedro Teixeira, João Manzarra, Inês Aires Pereira and Carolina Loureiro, among many other talents. Notable. also provides brand management consultancy services to brands like Magnum or Honest Greens Portugal.

Enthusiast for the digital world, Inês pioneered several digital projects such as public figures blogs. She believes that technology has benefited both the digital and the physical world and that aligned and thoughtful communication are key to the success of personal branding of Notable’s public figures.

Inês is very passionate about her work and in her day-to-day full of management, meetings and events, she manages to manage Notable and the team but also to be a dedicated mother of her two daughters Amélia and Paz.