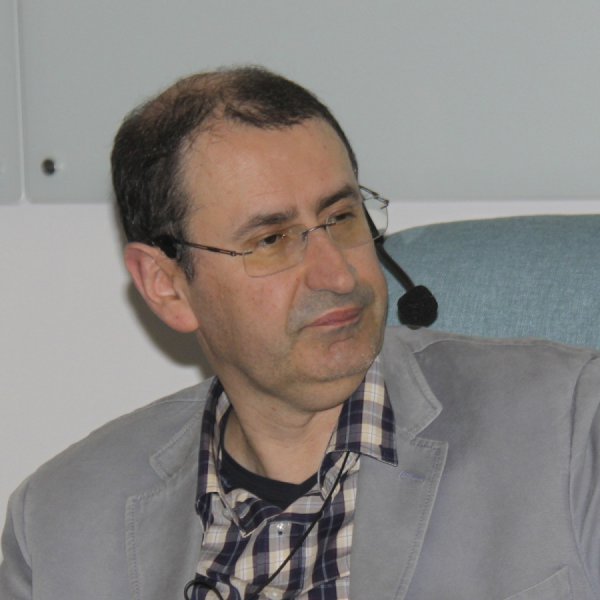 Rui L. Aguiar (born 1967) received his Ph.D. degree in electrical engineering in 2001 from the University of Aveiro, where he is currently a Full Professor. He has supervised more than than 20 PhD and 100 Master students. He was the founder of the ATNOG research group, an advanced telecommunication research group at the Universidade de Aveiro and is currently co-coordinating a research line in Instituto de Telecomunicações, on the area of Networks. He has been an advisory for the Portuguese Secretaria de Estado das Comunicações and member of the task force for 5G cybersecurity. He is a Chartered Engineer, a Senior Member of IEEE, and a member of ACM. He is serving as the Portugal Chapter Chair of IEEE Communications Society and has been serving as Steering Board Chair of Networld Europe, the European ETP representing the telecommunications community, engaged in the discussions of the future European R&D work programmes for telecommunications. As further community engagement, he has served as Technical and General (co)Chair of several conferences (ICNS, ICT, ISCC, Mobiarch, Monami, NTMS, etc). He is a regular keynote speaker in the future of mobile communications and digital society, with dozens of talks across the whole world. He is an associated editor of Wiley’s Emerg.