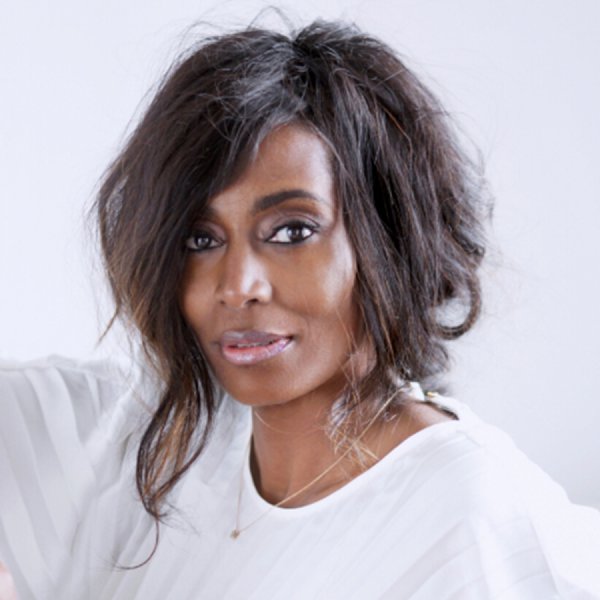 Entrepreneur & Philanthropist; former Executive Director of the Spain-US Chamber of Commerce in NYC

Bisila Bokoko is considered one of the ten most influential Spanish women in American business.

Former director of the Spain-US Chamber of Commerce in New York, CEO of BBES International and Founder of BBLP African Literacy Project Bisila Bokoko whose mission is to promote literacy among African people. BB has created a collection of wines called “Bisila Wines” made in Spain, which has received international recognition. Since 2010 she works closely with the UNCTAD with EMPRETEC program, supporting emerging entrepreneurs from all parts of the world.

Recently Bisila has been awarded by the UN Hospitality Committee with the 2019 Citizen of the World Award, and she is the recepient of the 2019 International Award by the Spanish Federation of Women Managers, Executives, Profe-ssionals and Entrepreneurs (FEDEPE). She is also has been awarded by Ideal Woman organization in Equatorial Guinea, the Entrepreneur of the Year Award by Women Werk, Inspiring Leader Award by the University of New York (NYU) among others along her career.