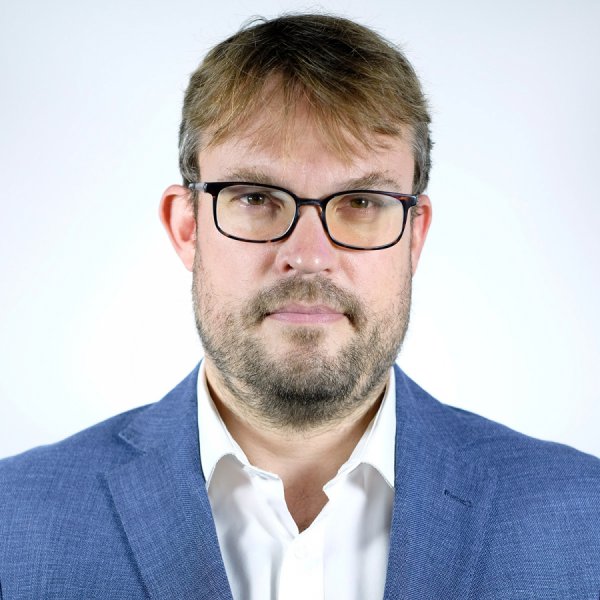 His main areas of expertise are: international and comparative political economy, international and European monetary affairs, the international financial architecture, global economic governance and the power triangle between the US, the EU and China and theories of money. He is the author of The Euro, the Dollar and the Global Financial Crisis: Currency Challenges seen from Emerging Markets (New York, Routledge, 2015). He has published in the leading academic journals in his field such as Review of International Political Economy, The World Economy, Journal of Common Market Studies and New Political Economy and contributed as a columnist or expert for international media such as El País,Financial Times, Libération, China Daily, Foreign Affairs, Foreign Policy, Reuters, Bloomberg and The New York Times,and offered policy advice to the Spanish Government, the OECD and the European Commission. He is a co-founder and coordinator of the European Think Tank Network on China (ETNC).

Our website uses cookies to, among other things, give you the best user experience and to track visitor statistics.