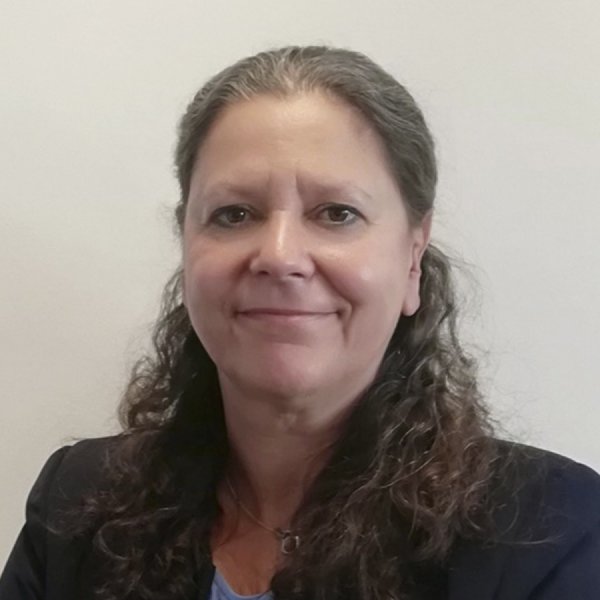 Ms Irena Moozová is a Director at the European Commission for Equality and Union Citizenship in its department for Justice (DG JUST). She is a Czech national and joined the Commission in 2006 as Head of EU Representation in Prague.

Between May 2010 and April 2017, she was heading the Unit in charge of supporting the Commission Representations, in the Directorate-General for Communication (DG COMM).  From 1991 until 2006, she had been working at the Ministry of Foreign Affairs of the Czech and Slovak/Czech Republic in various management positions, such as Head of the Department of Internal Administration (1993-1995), Deputy Director of the Department of the Human Rights (1999-2000) and as a team coordinator at the NATO Summit (2002). She had served as Czech Deputy Ambassador in Madrid (1995-1998), Deputy Ambassador of the Czech Republic to the OSCE in Vienna (2000-2004) and the Permanent Representative of the Czech Republic to the UNESCO in Paris (2004-2006).

Ms Moozová graduated at the Prague Charles University Faculty of Law and she has completed postgraduate studies at Diplomatic Academy in Madrid. She is married and has two daughters.