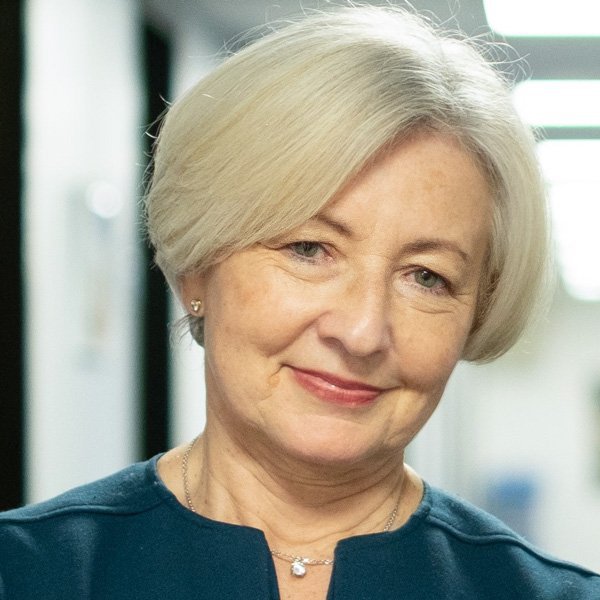 Since January 2020, Monique Pariat is the Director-General for Migration and Home Affairs (DG HOME) in the European Commission. She leads the adoption, implementation, and monitoring of the EU’s legislation and policy on migration and asylum as well as on internal security.

Between 2015-2020, Monique Pariat was the Director-General responsible for European Civil Protection and Humanitarian Aid Operations (DG ECHO). In this role, she oversaw the development and implementation of the EU’s humanitarian aid, which each year helps over a hundred million people in need across the globe. She also oversaw the Union’s civil protection mechanism which aims at protecting people, the environment and property in the aftermath of disasters both inside and outside the EU.

Previously, Monique Pariat held numerous senior management posts in the European Commission, in the departments dealing with agriculture and rural development, fisheries and maritime affairs, as well as justice, freedom and security.

Monique Pariat joined the European Commission in 1987. She graduated from the Institute of Political Studies of Strasbourg and obtained a master’s degree from the College of Europe in Bruges.