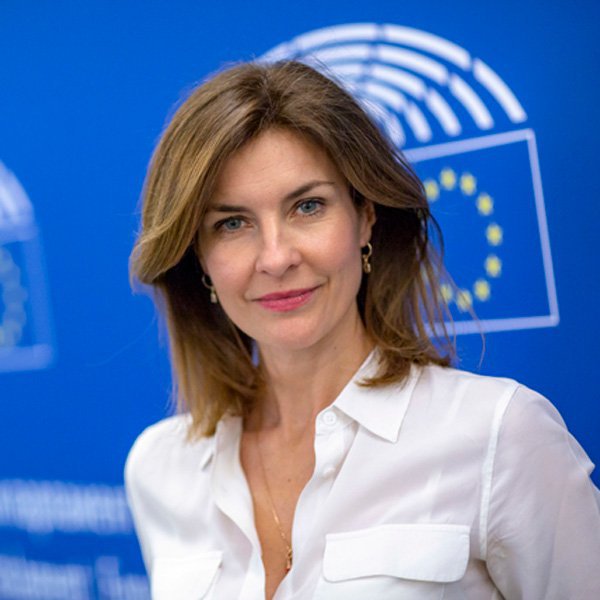 Alessandra Moretti is an Italian lawyer and Member of the European Parliament.

She began her political career in her hometown, Vicenza, mainly focusing on young people and schools. After being a member of the Italian Parliament and of the Venetian Regional Council, in 2019 she was elected to the European Parliament. In Brussels, she is a member of the Environment and Public Health, Gender Equality and Foreign Affairs Committees, dealing with crucial issues from both European and local perspective and, above all, for future generations. Mrs Moretti is also coordinator for the Socialists and Democrats group of the Special Commission against Cancer: a fight that can and must be European.

Mrs Moretti strongly believes that only in a just society, where there are no inequalities, citizens can fully enjoy their rights and freedom. This is the driving force of her political commitment.