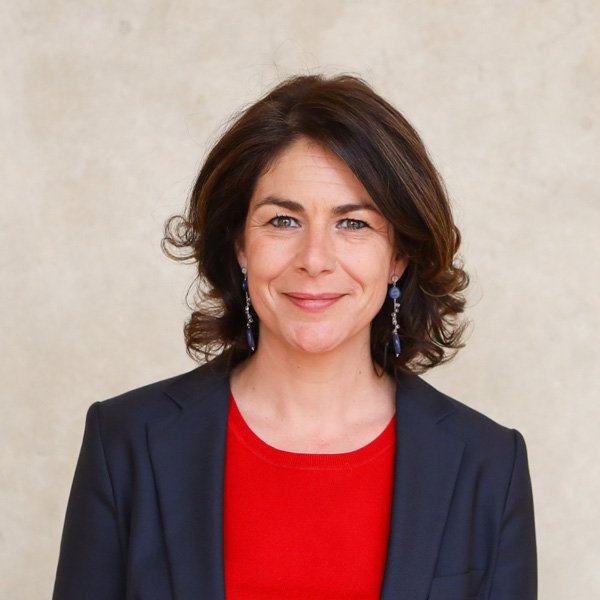 She has been authoring and editing academic publications (among them: "Fighting Discrimination in Europe”, Routledge, 2012) as well as policy papers. She is among the funding members of Berkeley’s comparative antidiscrimination policy study group, a network of more than 500 scholars and practitioners from all over the world. Her research focuses on the European Union’s decision-making and policy, especially in the areas of justice and home affairs, on migration in Europe and Italy and equality law. At John Cabot, she teaches classes on comparative politics, nationalism ethnicity and integration and gender issues.

Throughout her career she also worked in the cabinet of Italy’s Minister of Justice (2016-2018). Previously, she was a Senior Analyst at the European Policy Institute of the Open Society Foundations in Brussels and held positions within the European Commission, the French Ministry of Foreign Affairs,  and the Robert Schumann Center for Advanced studies.

In 2012 she got, with Pierpaolo Settembri, the Pademia award for outstanding teaching on parliamentary democracy in Europe. She is a member of the European Commission Against Racism and Xenophobia of the Council of Europe for Italy.