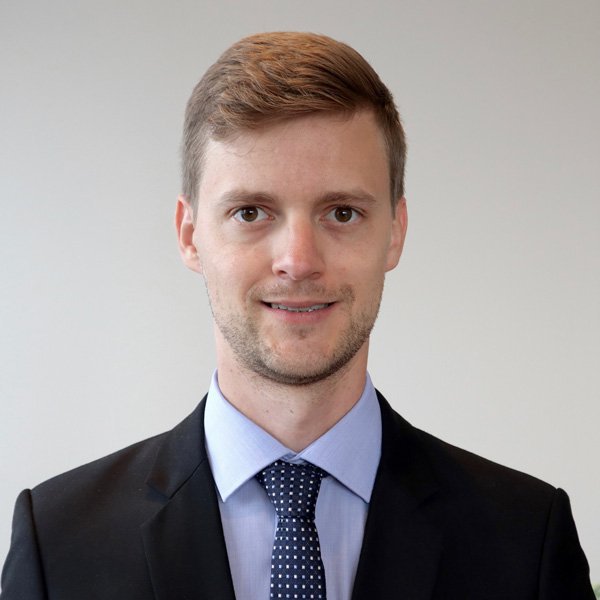 Since 2019, Michael Zinkanell is working at the Austrian Institute for European and Security Policy (AIES), focussing on analysing hybrid security threats, in particular disinformation campaigns and cyberattacks. In his position as Deputy Director of the leading Austrian Think Thank in the field of European foreign and security policy, he also holds leadership and management responsibilities and collaborates closely with Austrian ministries and European stakeholders. During his previous professional and academic activities, Michael Zinkanell conducted research trips and fact-finding missions to Uganda, Turkey, Iraq, and China, studied in Sweden and Australia, and worked at the Embassy of Afghanistan in Japan. Michael Zinkanell graduated in Peace and Conflict Studies at Malmö University, Sweden, and in International Development at the University of Vienna, Austria.