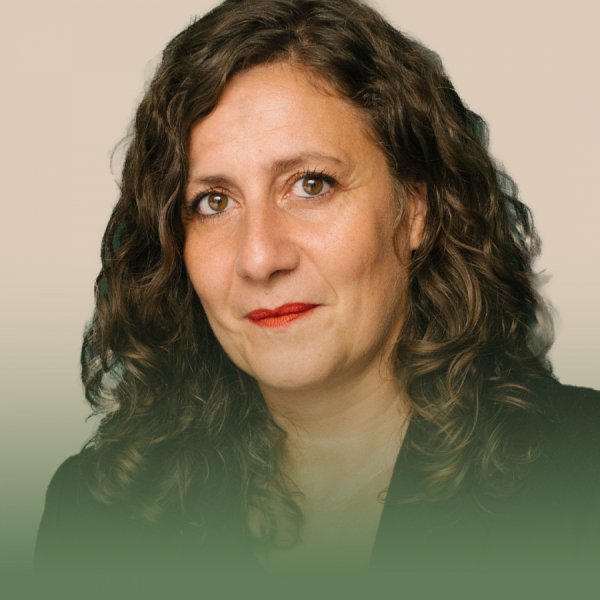 Caroline Ramade believes that the future of tech relies on women - a vision she is pursuing as founder and CEO of 50inTech. For several years, Caroline has worked to advance women entrepreneurs in the digital economy. She was previously Managing Director of WILLA (ex Paris Pionnières), the biggest incubator for female founders in Europe, and the Deputy Head of the Digital Department of the City Hall of Paris. Caroline launched 50inTech, the #1 gender diversity tech recruiting platform in Europe with the desire to create the largest network of women in the digital world and to connect them to committed companies to achieve parity in Tech.