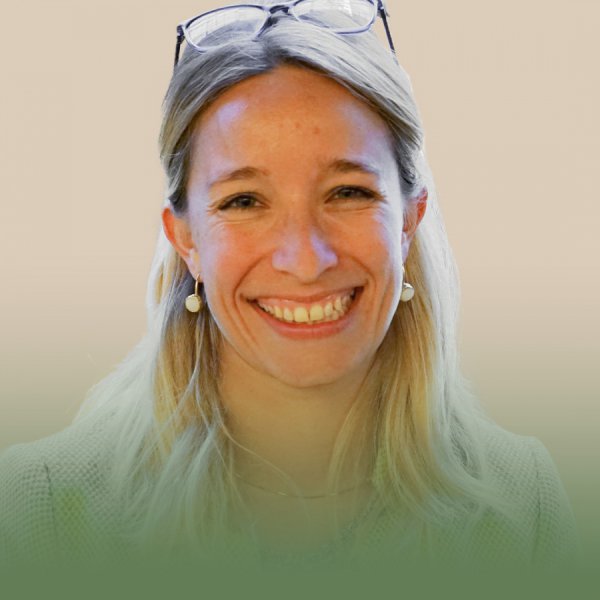 Policy Adviser in the Cabinet of the EU Commissioner for Transport Adina Vālean, European Commission

Currently working as policy adviser in the cabinet of the EU Transport Commissioner Adina Vălean, Charlotte covers topics such as connected and automated mobility, urban mobility, recharging points and research and innovation. Prior to joining the cabinet, Charlotte worked in the European Parliament for French liberal MEP Dominique Riquet on transport, industry and defense matters, and has also worked as a public affairs consultant at FTI Consulting on digital policy. Charlotte was the co-founder of a startup Clicknsign to support European Citizens’ Initiatives. She also helped establish Le Wagon coding school in Brussels. On the side, Charlotte is invested in community building and local politics. From 2015 to 2018, Charlotte was co-organising the Sandbox community in Brussels, after which she co-created Res Publica Europa, a non-partisan platform and network of ideas, to respond to the rise of the nationalist-populist project. In 2017, she did a TEDx on the state of democracy and was named on the Forbes 30 under 30 Europe list in the Law and Policy class. Charlotte is Danish, and graduated from College of Europe and Sciences Po Paris.