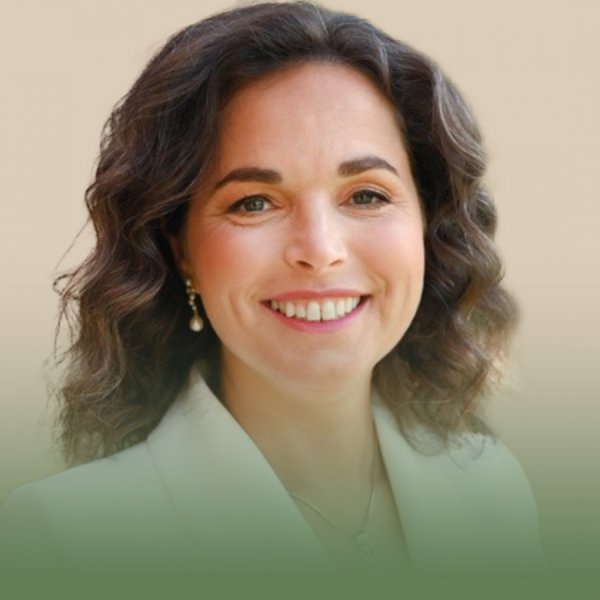 Executive Director, Union of Towns and Municipalities of the Czech Republic

Radka Vladyková has been fulfilling her role as the Executive Director of the Union of Towns and Municipalities of the Czech Republic since February 2019.

Mgr. Radka Vladyková is a graduate of the Metropolitan University in Prague. Her professional life has been enriched by several experiences in various fields, ranging from a management role at the food company Master Mariner s.r.o., to an organisational and management role at the ABF - Foundation for Architecture and Construction. Parallel to her busy professional life, she has been passionately volunteering in her hometown Osnice, where she has been a chairperson from 2007 until 2014, working on the development of local community. She remains an active member of the Osnice voluntary association until today.

In 2014, she was elected the mayor of Jesenice u Prahy, a city located on the outskirt of Prague with 10 000 citizens. During her time as a mayor, she has gained personal experience across all areas of the local government. Her active approach towards promoting innovative solutions and approaches towards the development of the town has resulted in many prestigious awards. Examples include: the Municipal Project of the Year Award and the Energy Globe Award, both of which were awarded for a unique automated public lighting solution. Furthermore, an award for the city’s excellent and friendly approach has highlighted Radka Vladyková’s focus on perfecting communication and social skills in the local government.

During her role as a mayor, Radka Vladyková has strived to further educate herself by completing a master’s degree in European and Public law, at the Metropolitan University in Prague in 2016, allowing her to gain theoretical foundation and expert insight into Public Administration.

Since fulfilling her role as an Executive Director, from 2019 until today, Radka Vladyková has been a visible figure in the Czech political scene, where she successfully represents interests of local governments and voices concerns of Czech mayors.

Radka Vladyková’s level of expertise has not been overlooked as she has been frequently asked to give lectures at local universities. For example, at the University of Economics in Prague, where she spoke on the topic of public sector accounting, or at the Charles University in Prague at the Department of Auxiliary Historical Sciences, where she lectured on the topic of Current Issues of Administrative Development in the Czech Republic. Moreover, she actively publishes and speaks in media on topics related to public administration and enforcement of sustainable regional development. Radka Vladyková has been also recently promoting the EFG environmentally sustainable goal and has been given the SMART CITY 2020 Personality Award for promoting the Smart Cities and Municipalities ecosystem.

Outside of her professional life, Radka Vladyková has 3 lovely children and in her free time she enjoys spending time with them or going on a walk with her dog.