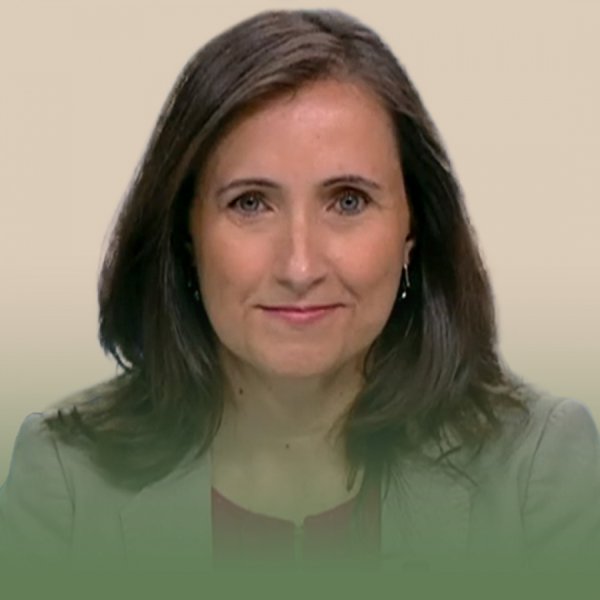 Nominated by Forbes as one of the 100 Women Founders in Europe to Follow, Amelia was also recognised by the European Commission with the Digital4Her Award and was one of the 3 finalists on the João Vasconcelos Entrepreneur of the Year 2019 award.
Amelia Santos is Co-Founder and CEO at Innuos – a leading consumer electronics brand in Digital HiFi Audio which is transforming the way we listen to music.
Since their launch in mid-2016, Innuos Digital Music Players have received more than 30 international press awards and rave reviews. Innuos is now sold through more than 300 high-end resellers in more than 40 markets and used in partnership with Amplifiers or Speakers from many well-established brands in the HiFi industry, namely Bang and Olufsen, Devialet, KEF, Chord Electronics or YG Acoustics.
Amelia co-founded Innuos after a 14-year international corporate career in the IT and Retail sectors. She has a Computer Science Engineering degree from Instituto Superior Técnico in Portugal and an MBA from INSEAD in Singapore/France.
She started her career at SAP as a Software Developer and moved through Business Development, Commercial and Global Customer Strategy positions, the latter working directly for the SAP Board.
In 2007, she did an MBA at INSEAD and joined Tesco in London afterwards leading different strategy projects in the convenience and online businesses before joining the Non-Food leadership team.
Amelia is also a mentor at the Founder Institute in London, a member of the Rede Mulher Líder – a Women's Entrepreneur Network for Top Performing Companies in Portugal promoted by IAPMEI (Portuguese Government Institute for SMB and Innovation and an External Member of the General Council of Universidade do Algarve.
In 2018 she was invited to join the Reflection Group for the Future of Portugal, who holds regular meetings with the President of the Portuguese Republic.