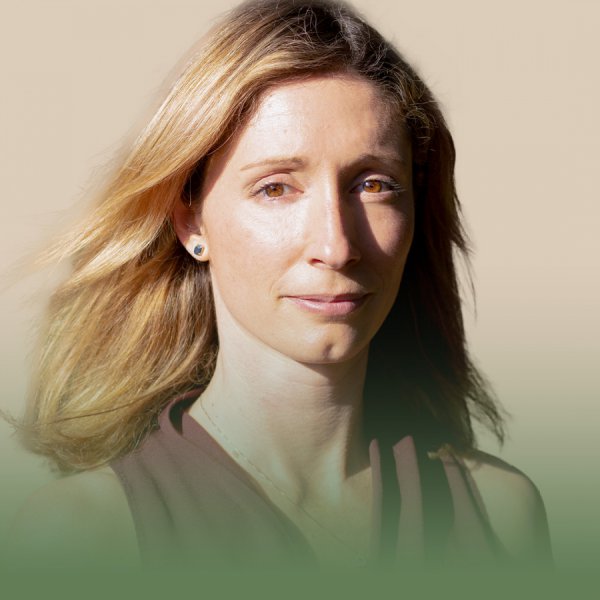 Diana is a young farmer from Tuscany where since 2008 she manages her family’s winery. She  cultivates and process grapes to make Chianti Classico wines, olives for EVO and ancient grains for flour and pasta. Diana has been  involved  and  active  in Confagricoltura (ANGA) since 2012, when she founded the section for Siena of which she was President for 6 years. Since then she has been President at the regional level and Vice-President at the national level from 2015 to 2019. Following that she became ANGA delegate for CEJA, targeting her experience at EU level. She is since 28 June 2021 CEJA’s President.