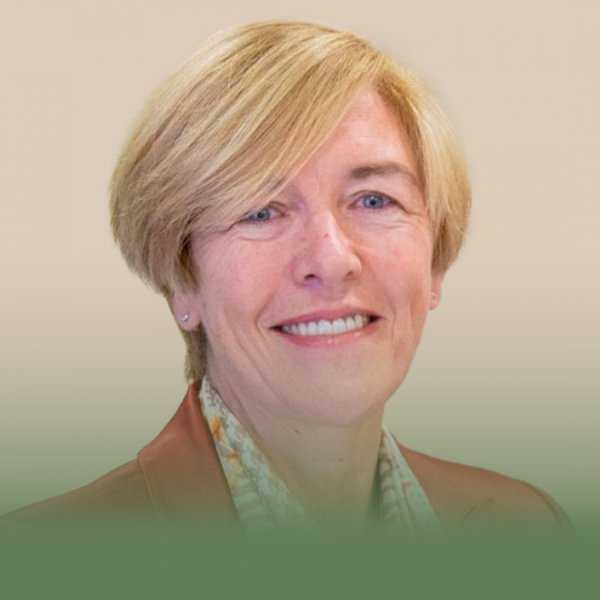 Bridget Cosgrave is an accomplished CEO and Non-Executive Director in the Telecoms, Media and Technology (TMT) Sector. She is currently active as public affairs advisor to SOPRA STERIA www.soprasteria.com the leading EU digital transformation company, and as an independent non-executive director of SINCH AB, www.sinch.com the global CPAAS company, listed on NASDAQ Stockholm.

Ms Cosgrave has a deep understanding of digital economy public policy.  From 1996-2001, Bridget served as the elected Deputy Director General of ETSI the EUROPEAN TELECOMMUNICATIONS STANDARDS INSTITUTE, www.etsi.org, the official EU and globally recognised standards body for telecoms, broadcasting and satellite. She subsequently served as Director General of DIGITAL EUROPE www.digitaleurope.org the leading EU trade association for the TMT sector 2009-11.  Bridget is a member of the EC HLEG Digital Transport and Logistics Forum www.dtlf.eu.

Bridget started her career in corporate finance with ELDERS IXL, a global holding company active in brewing, natural resource, financial services and private equity, followed by FINANCIERE INDOSUEZ, the French investment bank in London and Paris.
A native of Toronto, Canada, after serving beers to Inuit in the Canadian Arctic and living as the only 'gaijin' in a Japanese company dormitory in Nagoya, armed with an Irish passport and fluent French, Bridget relocated to Europe in 1986, where she has been living and working focused on the EMEA region ever since.