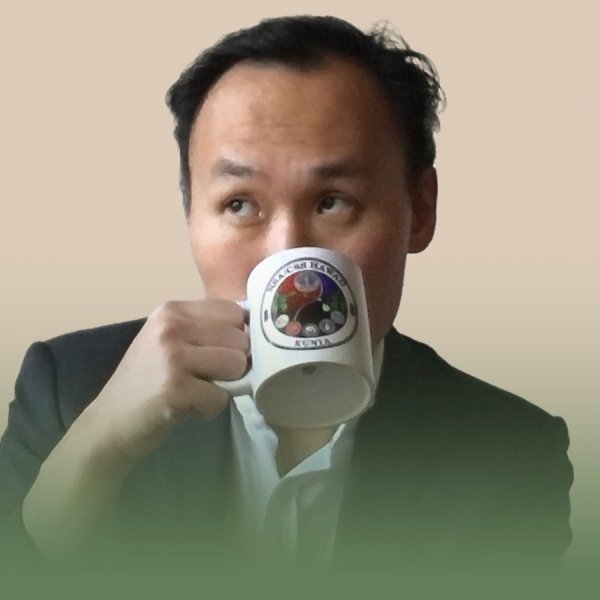 He is regularly consulted by the Europeans governments and all the principal forums of economic cooperation, including WTO, OECD, APEC, ASEAN and G20. He is also a regular commentator in Financial Times, BBC, Reuters, CNBC, CCTV, China Daily, Al Jazeera, Monocle and other international media.

Lee-Makiyama has worked in the field of digital trade, privacy and security since 2009. He has also served in the Ministry of Foreign Affairs of Sweden as its representative to WTO and the UN and other functions. He has also worked in the private sector as legal counsel and in advertising.

Lee-Makiyama is also a Senior Fellow of London School of Economics in International Relations. He tweets (but not very well) as @leemakiyama.