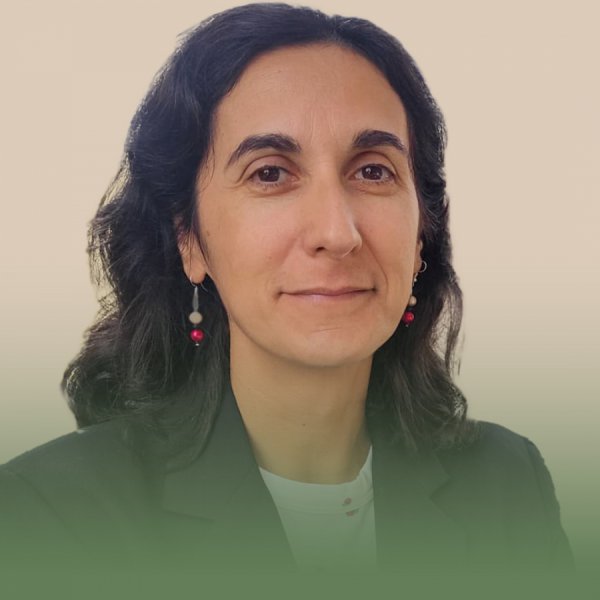 Miriam Burgués Flórez is a journalist with 17 years of experience in international information (Europe, United States and Latin America). Since 2018 she is part of the team of the International department of Agencia EFE in Madrid and since September 2020 she is director of EuroEFE, a section specialised in European information and management of the website euroefe.euractiv.es.

As a correspondent for EFE in four different countries since 2005, she covered events of global interest, among them the first years of the Presidency of Evo Morales in Bolivia, the armed conflict in Colombia, the re-election of Barack Obama in 2012 and the electoral campaign in the US that culminated in the victory of Donald Trump in 2016. She was the White House correspondent for EFE and editor-in-chief of the office in Washington DC. In addition, she was sent to Cuba on various occasions, among them to cover the funerals of the late Fidel Castro, and she traveled with Obama and Trump on some of their international tours.