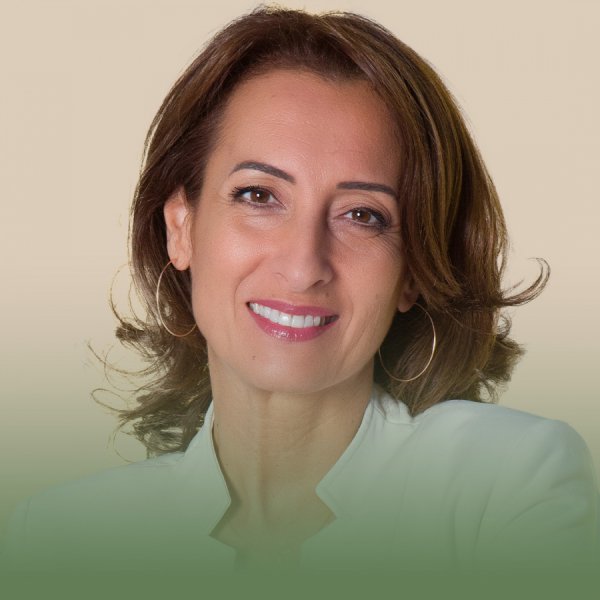 Therese Jamaa is a professional with extensive experience in the technology sector, both at the corporate level and in sales, business and CSR.

She is currently Vice President of Huawei Spain. She is responsible for promoting the company's digitalization strategy, as well as driving global and local partnerships to showcase the benefits of technology in society.

Previously, Therese has been general manager at GSMA and responsible for the Mobile World Capital Barcelona project. GSMA, an association representing more than 1,000 mobile operators and companies in the technology ecosystem, is known for organizing the most important event in the mobile industry: the MWC.

Previously, she was director of business development at Qualcomm. She also worked for companies such as Vodafone or Sema Group Schlumberger after a stint in the shipbuilding industry.

Therese is a multicultural person, she was born in Lebanon, speaks eight languages and has been living in Spain for 21 years. She is also vice president of the Spanish Red Cross Foundation.