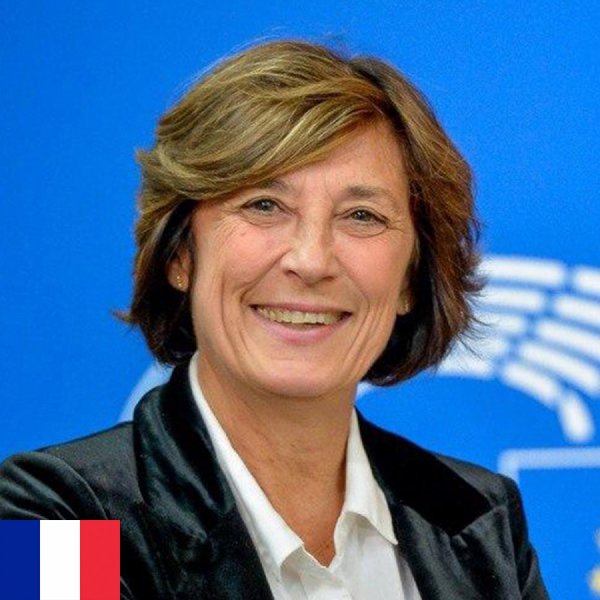 Sylvie Brunet is a Member of the European Parliament since 2019. She is Vice-présidente of the Renew Europe group. She sits in the Employment and Social Affairs committee as well as in the Committee for Women’s Rights and Gender Equality. She dedicates her mandate to social issues with a specific focus on the harmonisation of labour rights, the adaptation of working skills and the fight against unemployment. She is particularly attentive to gender-based discrimination in work as well as youth unemployment issues.

Sylvie Brunet is also a city council member in her hometown Cassis (south of France). She has been elected in the Marseille Metropolitan area council from 1995 to 2008. From 2010 to 2019, she was a member of the French Economic, Social and Environmental Council where she led the “Work and Labour” section during four years. In that capacity, she conducted assessments of national policies regarding gender equality in work and directed the consultation that led to the national reform of apprenticeship and vocational training schemes.

Sylvie Brunet holds a European and international law degree from the Université Paris 2 Panthéon-Assas and a masters degree in Human Resources Management from the Institut d’Administration des entreprises (IAE) de Bordeaux. During her career, she has held several positions as human resources manager and director in large and medium sized companies including Bull (now Atos), Gemplus (now Thales) and ONET. Since 2012, she has also been a professor of CSR and HR management in Kedge Business School (Marseille).