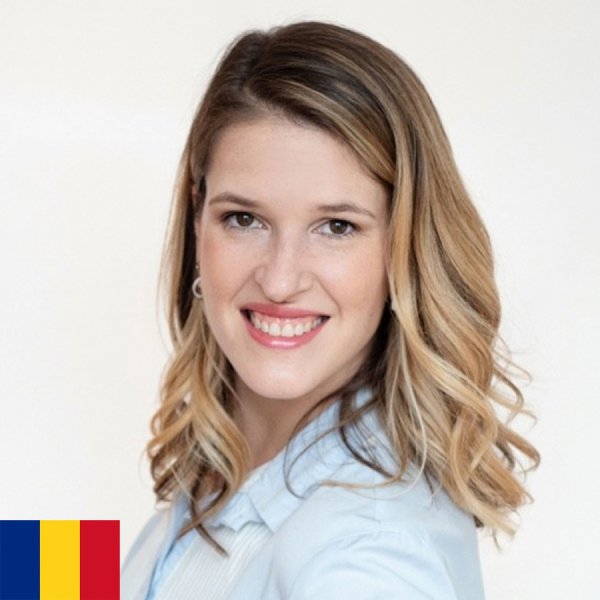 Sabina is Head of EU and Trade Policy for techUK. Based in Brussels, she manages the engagement with the EU institutions, as well as the EU Member States.Outside of the EU, her work is focused on key UK trade partners, such as Australia, New Zealand and Singapore, as well as key international organisations, such as the WTO and the OECD.
As a transatlanticist at heart, Sabina is a GMF Marshall Memorial fellow and issue-lead on the EU-US Trade and Technology Council, within DigitalEurope.
Previously, she worked as Policy Advisor to a Member of the European Parliament for almost a decade, where she specialised in tech regulation, international trade and EU-US relations.
Sabina loves building communities and bringing people together. She is the founder of the Gentlewomen’s Club and co-organiser of the Young Professionals in Digital Policy. Previously, as a member of the World Economic Forum’s Global Shapers Community, she led several youth civic engagement and gender equality projects.
She sits on the Advisory Board of the UCL European Institute and The Nine, Brussels’ first members-only club designed for women.
Sabina holds an MA in War Studies from King’s College London and a BA in Classics from the University of Cambridge.