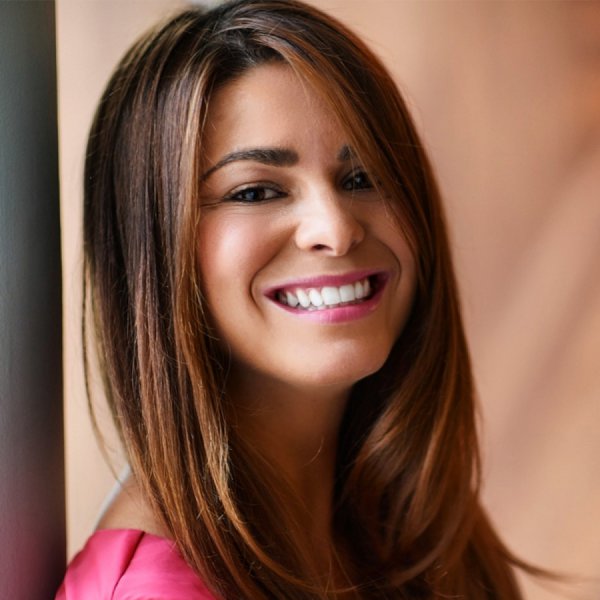 Berta Herrero has been appointed Head of Equality, Diversity and Inclusion at Huawei EU after over two and a half years working as Senior EU Public Affairs Manager, a position from which she dealt with matters related to corporate strategy, government affairs, communications, and policy development.

Ms. Herrero is the Founder & Director of the company's Schools for Female Leadership in the Digital Age, which provide top students and young professionals with a once-in-a-life-time opportunity to acquire the skills needed to shape Europe's digital transition, under a full scholarship.

Prior to joining Huawei, Ms. Herrero served in the cabinet of a Vice-President of the European Parliament in Brussels, and previously as a journalist for Spain's newspaper El Mundo, reporting from different countries across the world.

Ms. Herrero studied Journalism in Madrid, European Studies in Amsterdam and East European Studies in Berlin. She is personally invested in contributing to overcome the divide, be it digital, geographical or gender-related, that prevents the European society from moving forward in a fair and inclusive way.

In 2021, she was honoured to be featured on the prestigious Santander-CIDOB '35 under 35' list that recognizes the potential of 35 young leaders who are shaping the digital era worldwide.