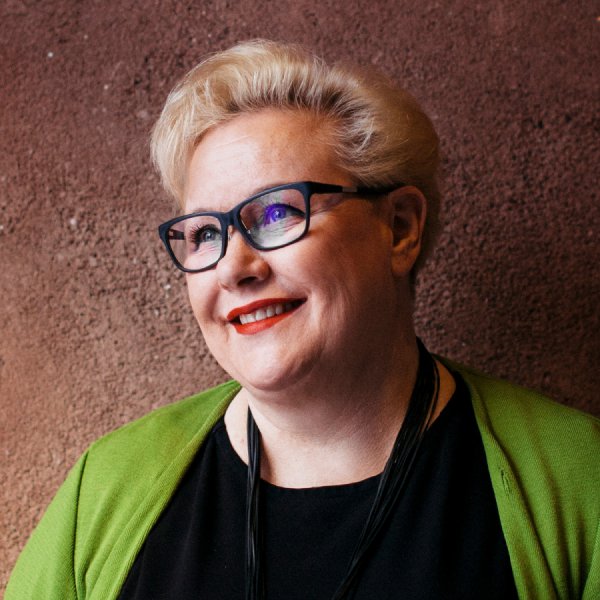 Sirpa Pietikäinen is a Finnish member of the European People's Party (EPP) in the European Parliament since 2008. She is a former Finnish Minister of Environment (1991-1995). Her career at the Finnish parliament is extensive, ranging from the year 1983 to 2003. At the European Parliament, Ms. Pietikäinen is a member of the Women’s Right and Gender Equality Committee and the Economic and Monetary Affairs Committee as well as a substitute member of the Environment, Public Health and Food Safety Committee. A graduate from the Helsinki School of Economics, Ms. Pietikäinen holds MSc in Business, and teaches university courses on negotiations theory and practices. She is active in several organisations, her positions of trust including Chairmanship of Mieli, Mental Health of Finland.