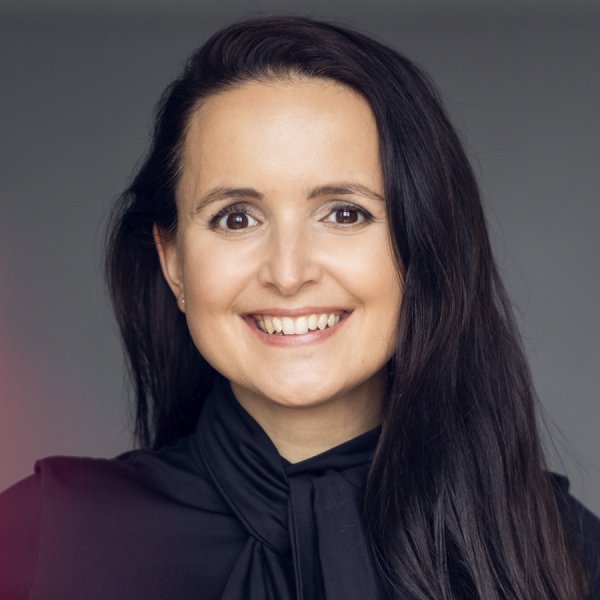 She is a scientist, an activist and a manager. She manages the Perspektywy Education Foundation. Within it, with her dedicated team, she develops such projects as IT for SHE, New Technologies for Girls, Shesnnovation, Lean in STEM, etc.

She is also the creator of the Pespektywy Women in Tech Summit – the biggest event for women in technology in Europe.

She is also the editor-in-chief of the “Perspektywy” educational monthly, a journalist for “Wysokie Obcasy,” and the “University World News.” She is also the World Bank’s expert in Tajikistan.

In 2013 she received her PhD thesis on dissemination of innovation in public policy on the example of internationalisation of higher education in Poland and Germany. She is the author of: “Education goes global! Strategie internacjonalizacji szkolnictwa wyższego” and “Uniwersytet ponad granicami,” as well as an editor of two volumes from the “Czas internacjonalizacji” series. She studied and led her research at the University of Warsaw, Freie Universitaet, Technische Universitaet, and Humboldt Universitaet in Berlin, Columbia University in New York and the NIFU STEP research institute in Oslo.

She is the author and science director of the Reports on women in technology and on engineering education.

She is also the initiator of a known readership-promoting campaign – “Nie czytasz? Nie idę z Tobą do łóżka!” [“You don’t read? I will not go to bed with you”] (Facebook profile: 274,000 fans