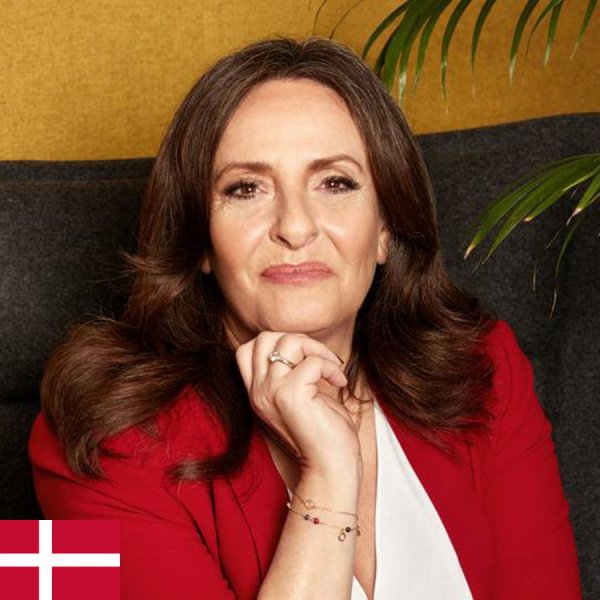 Anja Monrad leads the Dell Technologies Central & Eastern Europe region, covering 32 countries. Having joined Dell as Marketing Director for the Nordic countries in 2000, Anja has since pursued an international career within Dell holding various regional and global roles. She has overseen Dell’s total CEE business since 2013.

Before joining Dell, Anja worked in Sales and Marketing at Unisys, Compaq and Digital.

Anja oversees Dell Technologies’ entrepreneurship initiatives for Europe, the Middle East and Africa. She is an ardent promoter of female entrepreneurship and has been recognized among the top inspiring women in the Nordic tech scene.

Anja has for many years been Chairman at the Danish IT association’s Steering committee for Female IT Executives and is now serving as the chairman for the IT association (IT Branchen) in Denmark. Furthermore, she is the board member at Digital Europe and appointed by the European commission as the Chairman for the Governing Board of the Digital Skills and Jobs coalition.

She holds a Business Administration & International Marketing degree from Copenhagen Business School. A Polish national, but lives in Copenhagen, Denmark.