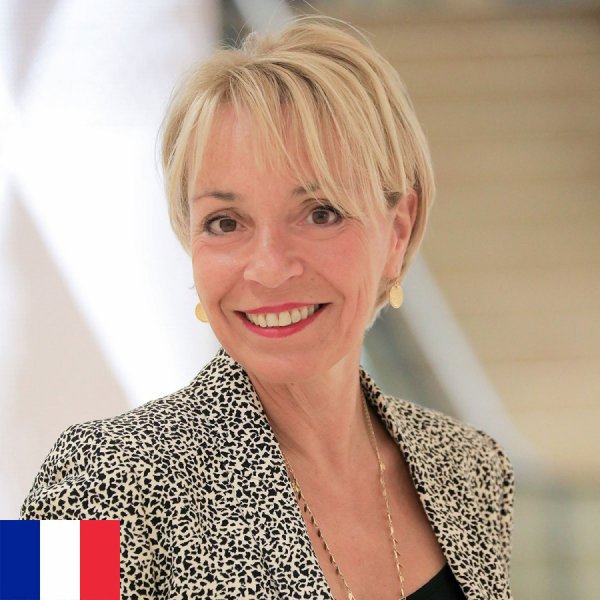 Isabelle Magyar is Global Adviser at United Nations Women for the HeForShe movement. Previously, Isabelle Magyar has held many responsibilities in particular in industry sector: Vice President in charge of Employee Engagement and Diversity for the Schneider Electric Group, recognized for its commitments on equality between women and men, HR Director of Arcelor Automobile, Director of Communication and Change Management for Arcelor.  Graduated from the Institut Politique of Paris, she began her career as a research engineer in Sociology of Organizations at the French National Center of Scientific Research -CNRS. Recently graduated from Harvard in "Behavioral Economic Sciences". More globally, Isabelle Magyar is passionate on how to engage people to change their behaviors for a better world.