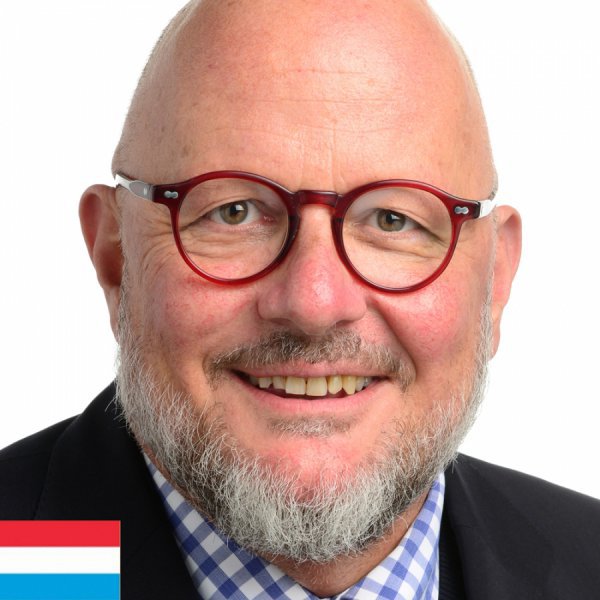 Primary and secondary education in Luxembourg
University of Vienna Austria: Diploma as a Translator for German, French, English
(Mag. Phil.)

Honorary Consul of the Republic of Cap Verde in Luxembourg