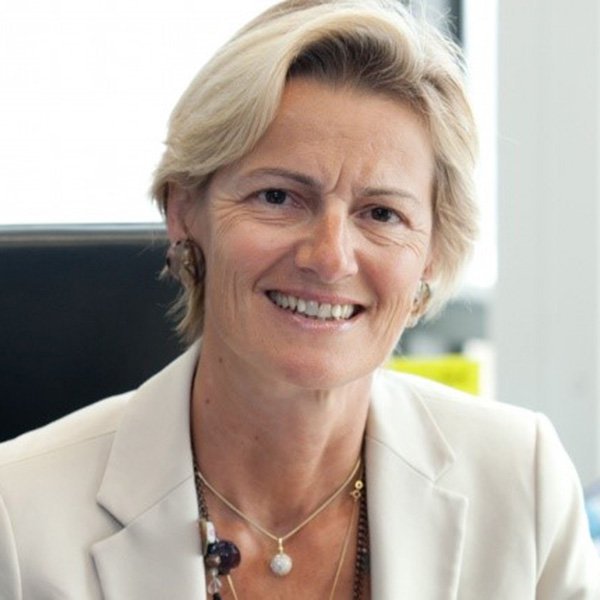 Sixtine Bouygues has been a Deputy Director General for Communication at the European Commission until the end of 2021, when she retired. In her function, she was responsible for communication and representation of the Commission in the 27 Member States as well as for the Conference on the Future of Europe.

Before joining the Commission, she worked in the private sector and in an Embassy.

Sixtine is the founder of Françaises d’Europe, the network of French female managers in the European Institutions.

Currently, she continues supporting women as a coach at the Commission and outside.