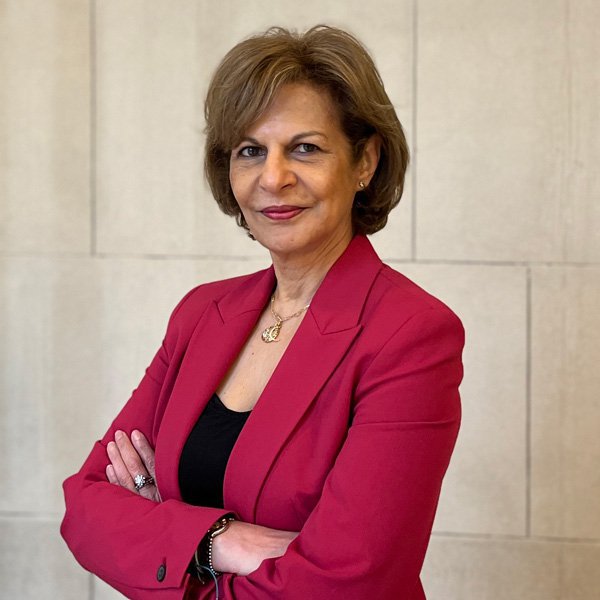 Shada worked for nine years as Director of Europe and Geopolitics at Friends of Europe, an influential independent think tank based in Brussels.

In 2017, Shada was selected as one of the 20 most influential women in Brussels by the magazine Politico.

Shada has spent most of her professional life researching, writing and speaking about the European Union’s relations with Asia and AFrica as well as EU Development Policy, Trade Policy and Migration, building up a global reputation  as a leading commentator, analyst and writer as well as a fresh and original thought-leader on the EU’s domestic and foreign policy agendas.

She is a regular speaker at international conferences and policy panels and is a frequent lecturer at academic symposia on geopolitics Asia. She is often interviewed by international media and writes regularly on Europe, Africa, Asia and Migration. Her articles appear, among other outlets, in the Guardian, Politico and the South China Morning Post as well as in academic journals. Her Frankly Speaking columns for Friends of Europe were widely read.

Shada is also a much sought-after moderator for international and European events, including online conferences and webinars. She has moderated online events organised by the UNDP, European External Action Service, the European Parliament as well as the Ombudsman. More details can be found on her website: https://www.shadaislam.com.