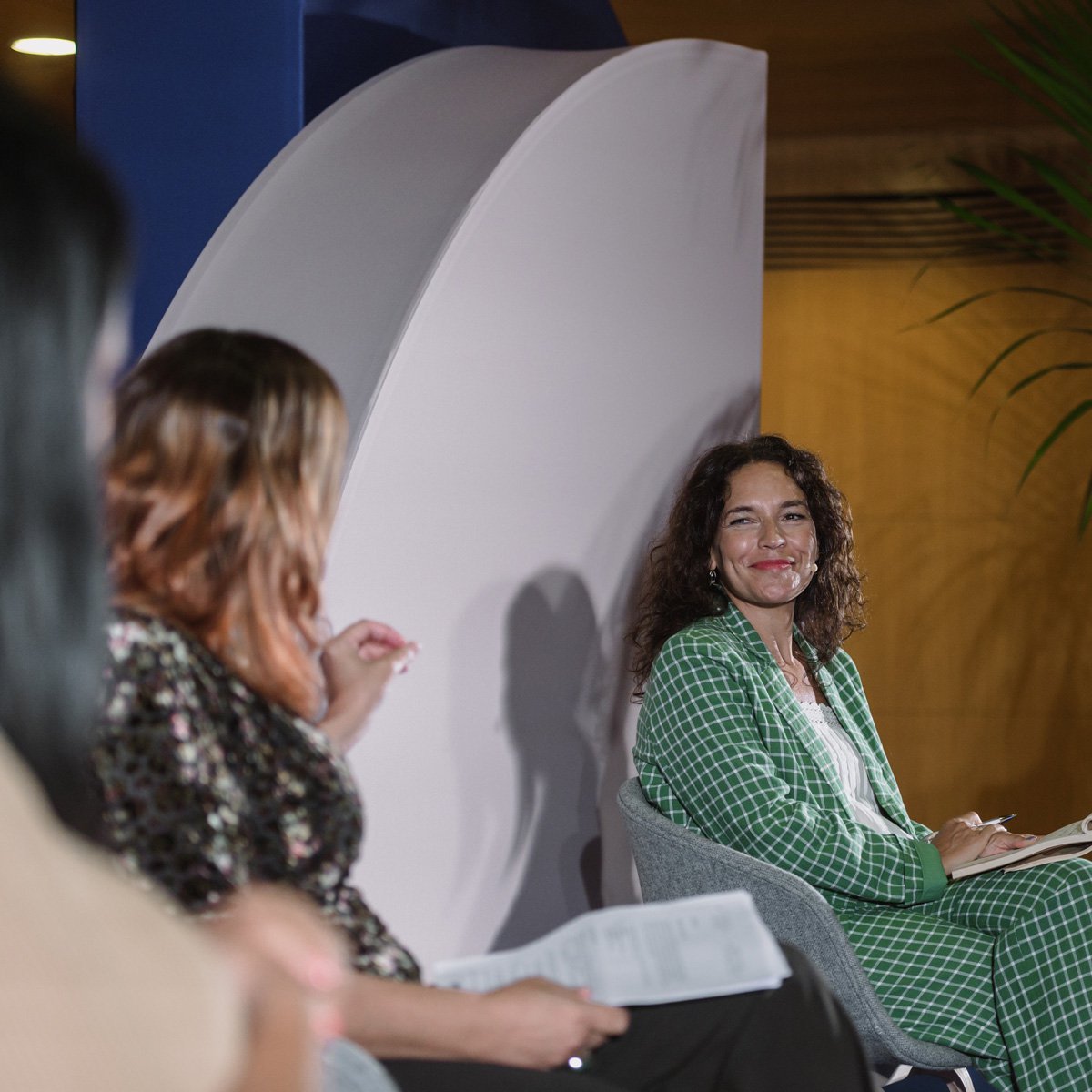 The digital transition is underway and it will have a deep effect in our lives. We need more women in Tech.

André Azevedo, Portuguese Secretary of State for Digital Transition, opened the Summer School inaugural ceremony, sharing his views on gender equality and the role of the Portuguese Government in achieving equality as a public policy priority. “This is an inspiring programme, which aims to create a world where women have the power not only to participate, but to develop themselves, guaranteeing a more inclusive future”. Recognising that barriers still have to be broken and that stereotypes persist in society, Mr. Azevedo said that initiatives like this, led by HUAWEI, are the seeds “to create the leaders of the future”. “A leader is more than a highly-skilled professional. A leader truly inspires others to follow different models and to contribute to a more balanced society", he concluded.

Maria Graça Carvalho, Member of the European Parliament, followed with a powerful speech emphasising the need for more women in tech, while recognising the progress made in promoting equal gender opportunities. “Do not abandon the area of digital because it's a very promising area”, said MEP Carvalho. “Tech is also for women, and we have several examples in Portugal. The digital transition is underway and it will have a deep effect on our lives. We need more women in Tech.”

The School offered a mix of plenary sessions, inspirational talks and masterclasses, kicking off with Nuno Machado Lopes, International Coach leading on the Massive Transformative Purpose (MTP) and Exponential Leadership. During an inspiring masterclass, we learned what it means to have a grand scale vision. In our digital world, leaders need to be “audaciously big and aspirational”. Exponential leaders use these skills and behaviours to improve the lives of the people they touch, and society as a whole.

Our 27 students then joined a debate on the challenges women face in the tech and cybersecurity industry. Female EU leaders in the sector joined the discussion and provided insights on how to break stereotypes, nurture female talent and embrace a new mindset.

Mastering the art of public speaking is an essential skill to stand up for equality. Luisa Baldini, Co-Founder of Composure Media, and renowned face of BBC News, shared advice on public speaking to challenge well-informed and global media audiences, leading a dedicated masterclass to set our #NextGenChangeMakers on the right path to present and pitch with impact.

It’s important to inspire others and build connections

- Sandra Ribeiro, President of the Portuguese Commission for Citizenship and Gender Equality

In the spirit of building connections, teams, and cultural awareness, we accompanied our students in discovering the city of Lisbon through a digital treasure hunt, a guided ceramics workshop, and a taste of Portuguese delicacies at a traditional dinner where we listened to Fado, the soul of Portuguese music.

Speaking at the dinner, Sandra Ribeiro, President of the Portuguese Commission for Citizenship and Gender Equality, said she values leadership that inspires people: “It’s important to inspire others and create connections”.

This week, we will follow her advice. Today our female leaders started a brainstorming session around the dinner table on the concept of "Leave no one behind". Follow our blog posts to learn about the project and how, with the Summer School, we are building a female leadership network and more.

Have a look at the pictures of day 2.

Part of HUAWEI’s broader initiative, Seeds for the Future, the European Leadership Academy Summer School for Female Leadership in the Digital Age represents the company’s continued commitment to digital inclusion. We want to help close the gender gap and empower women to lead us into the digital future.

Return to the overview

Our website uses cookies to, among other things, give you the best user experience and to track visitor statistics.